Why Green Bonds matter and why you should care. - IDEA
Skip to content 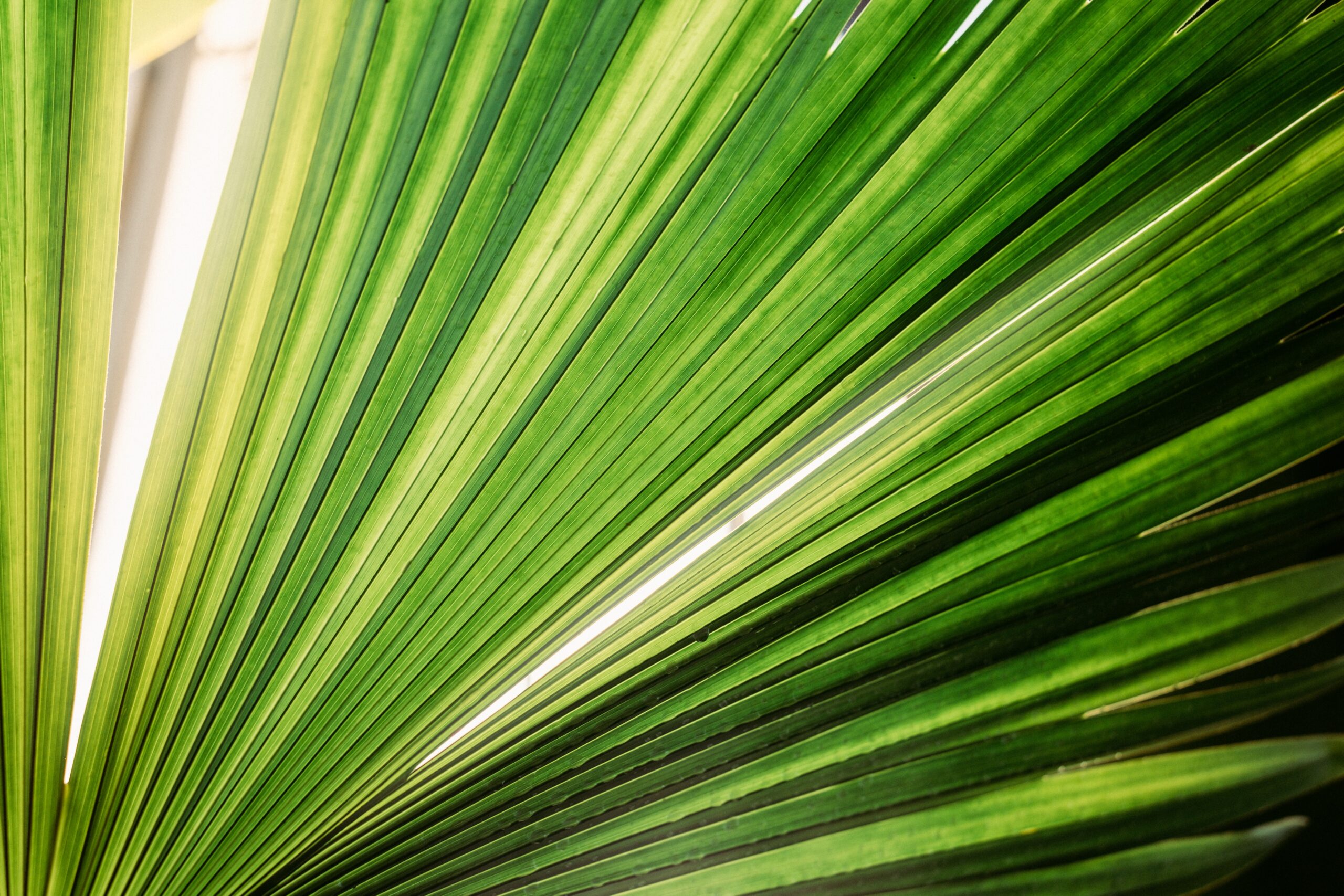 Annemarie Arens is General Manager of the LUXEMBOURG FINANCE LABELLING AGENCY (LuxFLAG) which is an independent, non profit making association created in Luxembourg in July 2006. The Charter Members are the ABBL, the Luxembourg Stock Exchange, ADA asbl, Luxembourg For Finance, the ALFI, the EIB, the Ministries of Finances, of Sustainable Development and of Foreign Affairs.

Climate change is happening. The biggest iceberg yet, twice the size of Luxembourg, broke off the Antarctic ice shelf two months ago. Rising sea levels, droughts and floods around the world are in everyday news. In the past years, it became clear that it is unavoidable that the issue comes closer and closer, knocking at our doors. Climate change is affecting us within reach with mudslides in Switzerland and fires threatening our summer vacation destinations and people’s lives, caused by global warming advancing at an unprecedented rate. Climate change is the biggest challenge – and simultaneously opportunity– of our lifetimes. Young people see climate change and the destruction of nature as the most serious global issue affecting our world today accounting for almost 50% of votes in the recent Global Shapers survey. Climate change is a serious risk for businesses, economic stability and a crucial topic for the Millennials, the future generation.

For years, companies bristled at the thought of going green. Their argument? It is too expensive. However, a dramatic drop in the price of renewable energy and the rise of carbon pricing, which charges firms for releasing greenhouse gases, has changed the investment conversation. There are signs of hope that we can save the only planet we have. We saw it in December 2015 on the public sector side as world political leaders came together to act at COP21 and, for the first time in history reached an agreement with the aim to hold the increase in global average temperature to well below 2 degree Celsius – hopefully at 1.5°C above pre-industrial levels. The challenge lies now in walking the talk and living up to the agreement. Climate change action, and sustainable development in general, clearly need financing as well as efforts at the individual and community level. Implementing the Paris Agreement with its nationally determined contributions will require trillions of euros of investments in the upcoming years and the efforts of the public sector alone will be insufficient. This is where all of us come in to guarantee a safe and prosperous future to the world’s growing population.

Small changes in our daily habits and investment practices can help make this necessary change and drive the transition to a low-carbon economy. Climate change is not only a tremendous challenge but also an opportunity for entrepreneurship, innovation and new investment products. The latest trend product feeding hopes are the issuances of Green Bonds, which are fixed income instruments that raise money for projects with a climate-linked or environmental benefit. Governments and corporates are accelerating their use of these debt securities to finance green projects. The green bond sector is still young and the overall volume of the universe was around USD 118 billion end of last year as reported by the Climate Bonds Initiative, which is though still less than 1% of global bond sales according to Bloomberg. Nevertheless, the green bond market has perhaps the strongest potential for growth as raising capital through green bonds is a versatile instrument for issuers and can easily be grasped by investors interested in protecting the environment.

But what makes a green bond really green? Where does the enormous hype around green bonds come from? Who dominates the market? What is Luxembourg’s big role in it? And why should everybody care about green bonds? Find out at the first edition of the Shaper Talks, an event organized by the Global Shapers Luxembourg at the Chamber of Commerce on 28 September. The event is free and open to all audiences. Registration